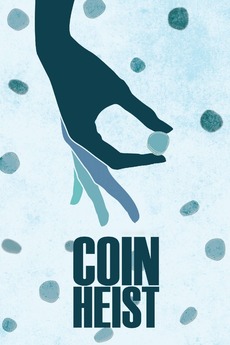 When a crisis threatens to destroy their high school, four teens hatch a daring plan to raise $10 million. Step one? Breaking into the U.S. Mint.