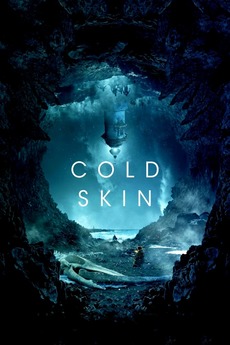 We are never too far from those we hate

A young man who arrives at a remote island finds himself trapped in a battle for his life.