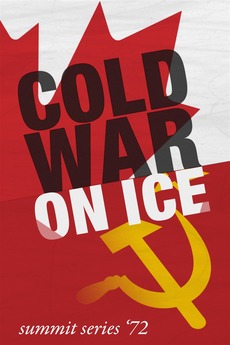 “I really thought it was going to be an all star game. We were going to have some laughs and some fun.” – Phil Esposito on the series

Cold War on Ice, produced by 51-time Emmy Award-winner Ross Greenburg, chronicles the historic 27-day Summit Series in September of 1972 between a team of NHL All-Stars from Canada and the Soviet National Team during the height of the Cold War.

A big list of Ice Hockey related films on Letterboxd.