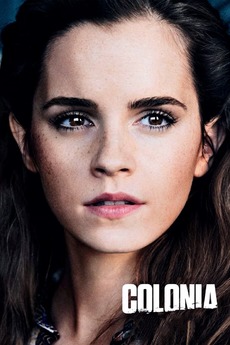 There is no turning back

A young woman's desperate search for her abducted boyfriend draws her into the infamous Colonia Dignidad, a sect nobody ever escaped from.

The term cult usually refers to a social group defined by its religious, spiritual, or philosophical beliefs, or its common…