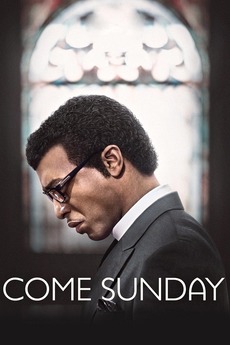 Evangelist Carlton Pearson is ostracized by his church for preaching that there is no Hell.