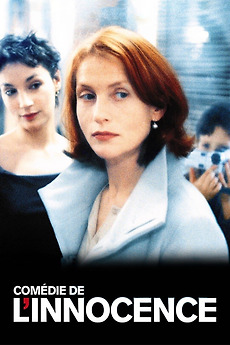 Today, Camille turns nine. He had sworn that on his 9th birthday he would show his parents the videos he was shooting on the side - the tail of a cat scampering away, a window, and a veiled woman's face - an intriguing picture... Later that day, Camille's mother, Ariane, meets up with her son in the park. The boy appears perturbed. He is leaning against a tree, eyes cast down. He says that now he wants to return to his "real home" and his "real mother."

Son of Two Mothers, The Comedy of Innocence

Some outstanding movies below 1000 views (as of the date listed). Grouped as follows:

The prize was introduced in 1949 as the Golden Lion of Saint Mark. In 1954, the prize was permanently named…