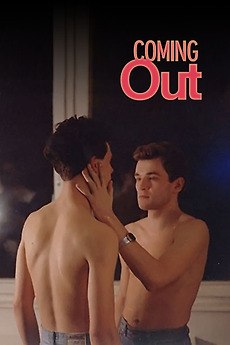 Philipp, a closeted teacher, is dating a female colleague to keep up appearances. One night he stumbles into a gay bar and falls for a man. Transformed by this love, he is no longer afraid to face up to who he is.