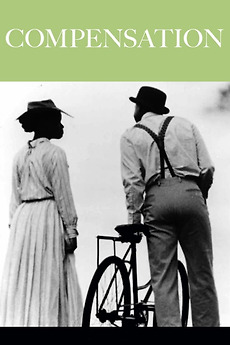 The life of a deaf African American woman in the early 1900s parallels with another living in the 1990s.

For a decolonial, anticapitalist, emancipated-from-heteronormativity transfeminist future. This is a list capped at 100 films threading a counter history to…

Here's every film leaving the Criterion Channel on June 30. View the list on the Channel here.

All The Films Leaving the Criterion Channel on June 30, 2021