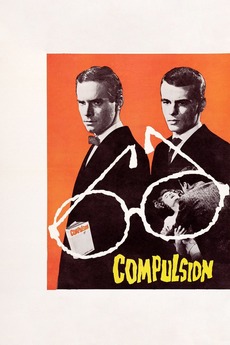 Two close friends, arrogantly and without remorse, kidnap and murder a young boy. They are caught and put to trial where their larger-than-life defense lawyer blames the Establishment for their actions.