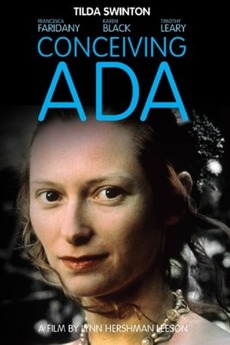 Emmy Coer, a computer genius, devises a method of communicating with the past by tapping into undying information waves. She manages to reach the world of Ada Lovelace, founder of the idea of a computer language and proponent of the possibilities of the "difference engine." Ada's ideas were stifled and unfulfilled because of the reality of life as a woman in the nineteenth century. Emmy has a plan to defeat death and the past using her own DNA as a communicative agent to the past, bringing Ada to the present. But what are the possible ramifications?