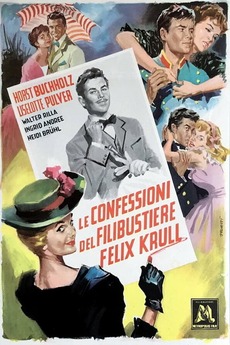 Thomas Mann's witty and intimate story of a irresistible scoundrel.