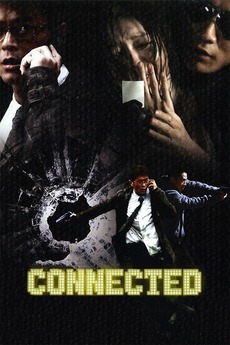 A debt collector receives a call from a woman who is kidnapped by an unknown gang. He thinks it is a joke but soon, he realises that it is not a prank.