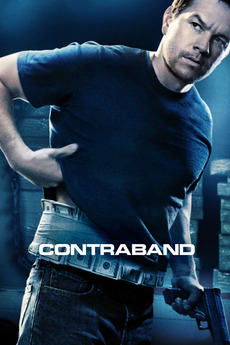 What would you hide to protect your family?

When his brother-in-law runs afoul of a drug lord, family man Chris Farraday turns to a skill he abandoned long ago—smuggling—to repay the debt. But the job goes wrong, and Farraday finds himself wanted by cops, crooks and killers alike.

All of the following movies have been recommended or given mixed-to-positive notices by Ice-T (@FINALLEVEL) on Twitter since approximately 2009.…