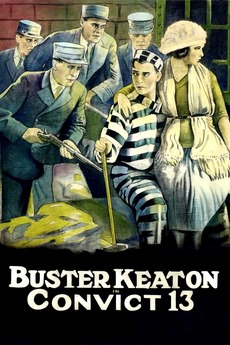 A young golfer is mugged by an escaped convict and finds himself in a prison where he foils a jailbreak.

Recently, I've really been getting into silent films with Charlie Chaplin's and Buster Keaton's fantastic slapstick comedy plus legendary silent…

my love, you who left your soul in a tree