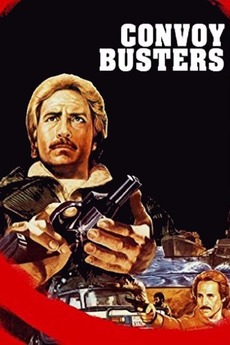 In Rome, a vagrant finds the body of a teen girl, her throat professional slashed. Police inspector Olmi uses his brutal and violent methods to follow a trail that leads him toward high government officials. When his methods leave an innocent bystander dead, the corrupt officials have an excuse to get Olmi transferred to a coastal town where the pace is slow and he has time for a romantic dalliance. Soon, Olmi discovers that fishing isn't the only local occupation, and out comes his gun and his ruthless tactics of investigation.