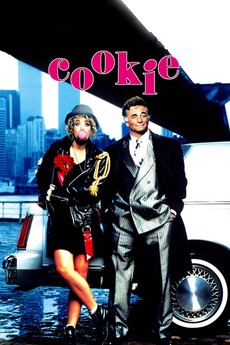 She's a chip off the old block.

Cookie Voltecki is the illegitimate daughter of mobster Dino Capisco, who has just finished thirteen years in prison. Since being released from jail, all that Dino wants is to settle some old scores, and make up for lost time with his daughter.

Everything on the brand new Criterion Channel Streaming service. (As of 01/07/20) Sort list by last added for January additions…