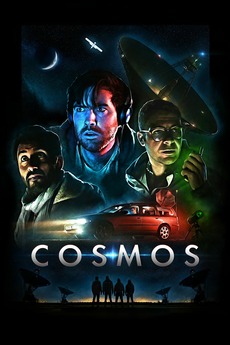 Three astronomers accidentally intercept what they believe to be a signal from a distant alien civilization, but the truth is even more incredible than any of them could have imagined.

films i will watch in march

join me maybe? (random one each day or two)