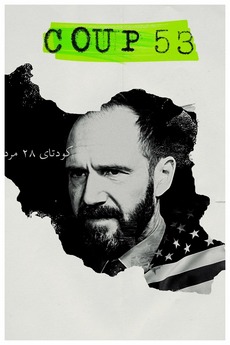 Tehran, Iran, August 19, 1953. A group of Iranian conspirators who, with the approval of the deposed tyrant Mohammad Reza Pahlavi, have conspired with agents of the British MI6 and the US CIA, manage to put an end to the democratic government led by Mohammad Mosaddegh, a dramatic event that will begin the tragic era of coups d'état that, orchestrated by the CIA, will take place, over the following decades, in dozens of countries around the world.