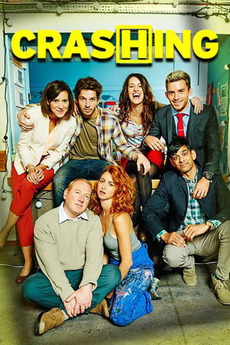 A comedy drama that crashes straight into the lives and loves of six twenty-something adults living together as Property Guardians in a disused hospital.

— A rated list of good Miniseries and Docuseries arranged in alphabetical order. — If you don't find your favourite…

a list of films that either explicitly or implicitly deal with lgbtq+ issues not on letterboxd: весельчаки — феликс михайлов…

It's okay not to have it all together

We always have room to grow and it's okay if it takes us longer to than we thought it would.…