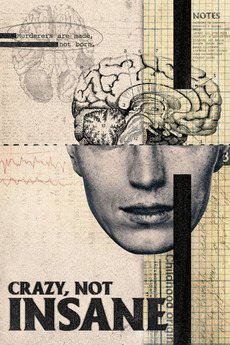 Murderers are made, not born.

Fascinated by the human brain and its capacity for ruthlessness, psychiatrist Dr. Dorothy Otnow Lewis has spent her life investigating the interior lives of violent people. With each case, she came closer to developing a unified field theory of what makes a killer. Along the way - steering away from the conventional wisdom of her colleagues - she explored the world of multiple personality disorder.