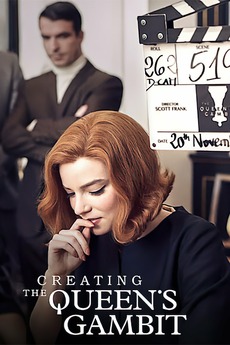 A fascinating character. Exquisite sets. A wig for every era. The stars, creators and crew reveal how the hit series about a chess prodigy came to life.