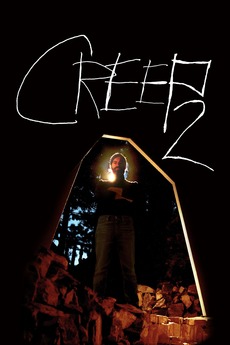 oh my god, this is going to be a good day.

After finding an ad online for “video work,” Sara, a video artist whose primary focus is creating intimacy with lonely men, thinks she may have found the subject of her dreams. She drives to a remote house in the forest and meets a man claiming to be a serial killer. Unable to resist the chance to create a truly shocking piece of art, she agrees to spend the day with him. However, as the day goes on, she discovers she may have dug herself into a hole from which she can’t escape.