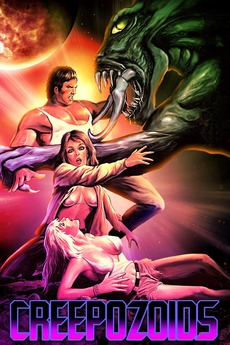 Your flesh will crawl right off your bones.

The year is 1998, six years after the nuke wars reduced the world to rubble and a few bands of wandering survivors. One of these groups stumbles into an abandoned government research facility, where they were working on making the body capable of creating its own amino acids, thus obviating the need for food. They are then attacked by one of the leftover experiments and begin experiencing an attrition problem.

Horror films (expanding this to dark thrillers as well) featuring the internet/apps and/or computers.