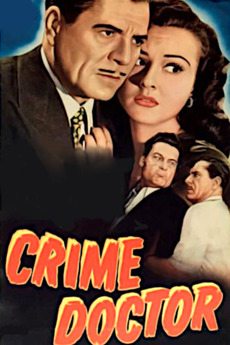 Radio's Top Crime Thriller AT LAST on the Screen!

Robert is found beside the highway with a head injury and amnesia. His amnesia motivates him to become a Physician and the country's leading criminal psychologist.

Completely legal, If you can't afford streaming or DvD's, or simply wamt to have a fun night, enjoy yourself. Open…

A very detailed list of movies about psychiatry and psychology.

One of my fondest memories as a child was watching the plethora of excellent crime, police and detective TV-series with…