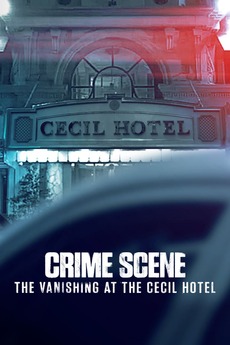 Crime Scene: The Vanishing at the Cecil Hotel