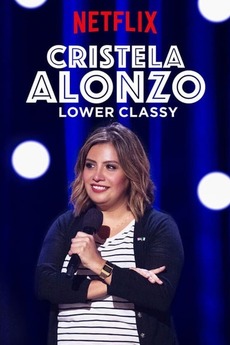 The irrepressible Alonzo skewers Latino stereotypes, pricey luxuries and her mother's tough-love parenting in a night of sly and infectious comedy.

Being Australian, I am generally unfamiliar with many of the Netflix stand up comedians, except for a dozen or so…