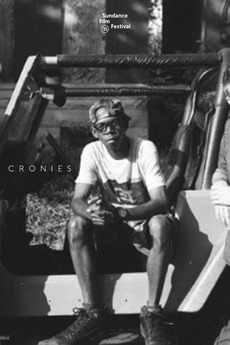 Twenty-two-year-old Louis doesn't know whether his childhood friendship with Jack will last beyond today.