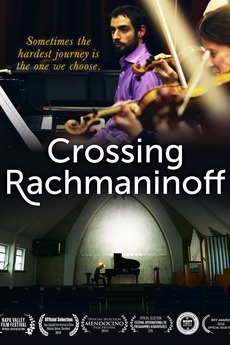 Sometimes the hardest journey is one we choose.

A winning portrait of Italian-born Auckland concert pianist Flavio Villani as he returns like the prodigal son to Italy for his concert debut, scaling one of the summits of the Romantic repertoire.