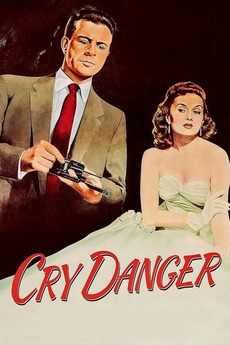 Powell's on the Prowl!

After serving five years of a life sentence, Rocky Mulloy hopes to clear his friend who's still in prison for the same crime.