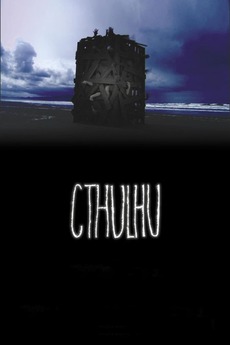 A Seattle history professor, drawn back to his estranged family on the Oregon coast to execute his late mother's estate, is reacquainted with his best friend from childhood, with whom he has a long-awaited tryst. Caught in an accelerating series of events, he discovers aspects of his father's New Age cult which take on a dangerous and apocalyptic significance.

Including Wilkie Collins, Edith Wharton, HP Lovecraft and other sensation fiction, penny dreadfuls & early horror. One of my VERY favourite…

why can’t i find any lgbt horror

oh, here they are.

this isn’t a judgement of quality— some of these are pretty awful!— but they’re here, they’re…

I haven't seen all of these, so if you think something doesn't qualify, feel free to…