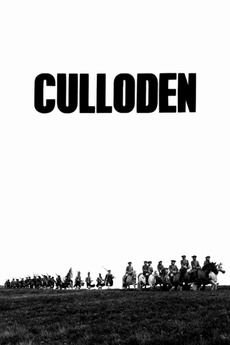 Culloden, Scottish Highlands, April 16th, 1746. It was one of the most mishandled and brutal battles ever fought in Great Britain. Its aftermath was tragic. The men responsible for such a disaster must be exposed. The men, women and children who suffered because of it must be remembered.