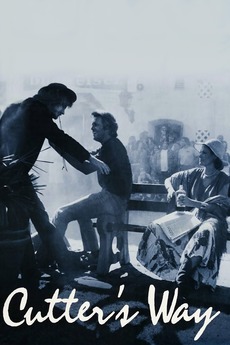 Cutter does everything his way. Fighting. Loving. Working. Tracking down a killer.

Richard spots a man dumping a body, and decides to expose the man he thinks is the culprit with his friend Alex Cutter.