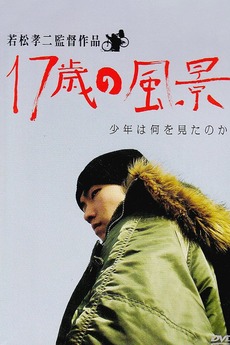 A Japanese teenager bicycles aimlessly through the countryside after killing his mother.

Teen & other youth films from Japan.