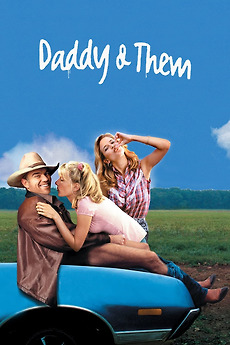 Daddy and Them
JustWatch

It's hard to stand by your man... when your sister's sitting in his lap.

When an uncle is charged with murder, the event reverberates throughout a poor Arkansas family, including a struggling musician and his wife, her mother, her sister, and his father.

Movies that evoke a sense of Americana, or, more specifically, Middle America or the South, or just the concept of…

Best songs from films, including scores, musicals, and even songs that appear on soundtrack albums but not in films. I…