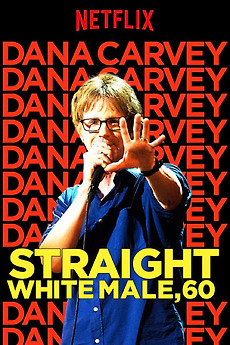 Emmy-winning comedian Dana Carvey blends pitch-perfect tales on big personalities with so-true-it-hurts stories from his life as a dad of millennials.