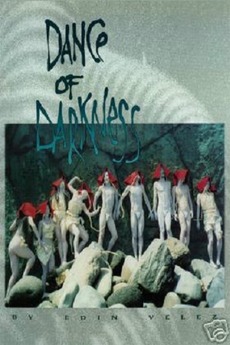 The dark sensibilities and cultural resonances of Butoh, the radical Japanese dance movement, are explored in this multilayered work. Profoundly rooted in both traditional and contemporary Japanese culture, Butoh arose in a spirit of revolt in the early 1960s. Characterized by frank sexuality and bodily distortions, Butoh transforms traditional dance movements into new forms, stripping away the taboos of contemporary Japanese culture to reveal a secret world of darkness and irrationality.

Documentaries on a variety of bizarre, esoteric, and provocative topics. This list is inspired by the outré offerings of L.A.'s…

Documentary titles about the world of dance, from ballerinas and ballroom couples to Broadway hoofers and b-boy battlers.

*To be sorted by genre…

Mailem’s guide to the Obscure and strange Asian cinema