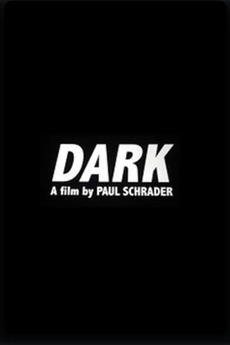 Dark is an American psychological thriller film written and directed by Paul Schrader and starring Nicolas Cage, about a government agent who must track down and kill a terrorist before he loses his full memory from dementia.

Dying Of The Light

Around the year 2000, digital cinematography was introduced to mainstream cinema. However, most directors treated digital camera either as a…

Films in the ol’ Hard Drive

It’s a mishmash. Every film in my hard drive. I don’t delete any films. You never know when you might…

Inside Voice: Paul Schrader and Amanda Kramer in Conversation

Streaming now, join us! Schrader is live at 11pm AEST

see notes for what film represents what show

List is based on strength of his performance NOT overall grade of the film.

Every Movie I Love

"Out of all the movies in the world Why should I love you? There's just something 'bout you" -Kate Bush…

The Rage of Nicolas Cage

This is an updated list of what I have on my Plex Server.

Films by New Hollywood directors made after the 70’s. Probably missing a lot.