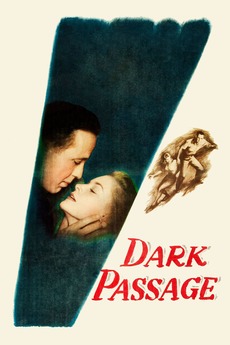 In danger as violent as their love!!!

A man convicted of murdering his wife escapes from prison and works with a woman to try and prove his innocence.