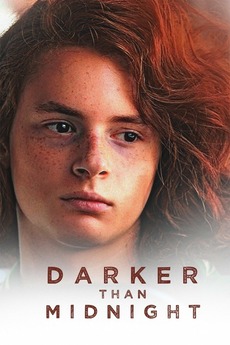 Davide is different from the other teenagers. Something makes him look like a girl. Davide is fourteen when he runs away from home. His intuition leads him to choose Villa Bellini, a park in Catania, as a refuge. The park is a world in itself, a world of the marginalized, to which the rest of the city turns a blind eye. But one day the past catches up and Davide has to face the most difficult choice, this time alone.