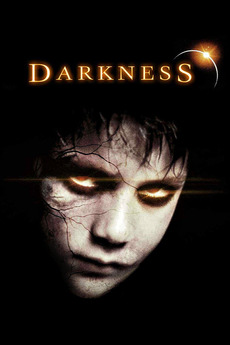 A house. A past. A secret. Will you dare enter?

A teenage girl moves into a remote countryside house with her family, only to discover that their gloomy new home has a horrifying past that threatens to destroy the family.