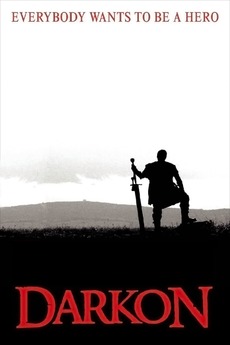 Darkon is an award-winning feature-length documentary film that follows the real-life adventures of the Darkon Wargaming Club in Baltimore, Maryland, a group of fantasy live-action role-playing (LARP) gamers.