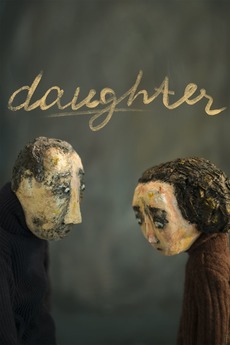 The bond between a father and a daughter is imperilled by matters that go unspoken and hurts that are slow to heal.