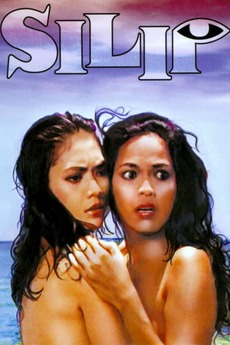 In the remote countryside of Ilongo, various women are sexually abused by local men. Two sisters meet Simon, the most attractive man in the village, and fight over him - one constantly haunted by Catholic dogma because of the abuse she suffered previously.