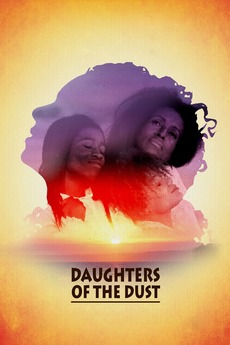 Daughters of the Dust

Languid look at the Gullah culture of the sea islands off the coast of South Carolina and Georgia where African folk-ways were maintained well into the 20th Century and was one of the last bastion of these mores in America.