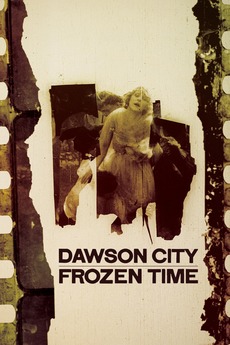 Film Was Born Of An Explosive.

The true history of a collection of some 500 films dating from 1910s to 1920s, which were lost for over 50 years until being discovered buried in a sub-arctic swimming pool deep in the Yukon Territory, in Dawson City, located about 350 miles south of the Arctic Circle.