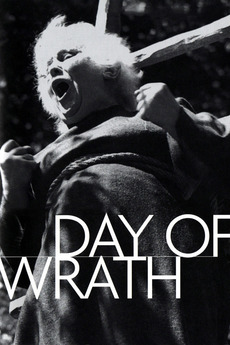 A Drama of Fear and Superstition in the 20th Century

In a Danish village in the early 1600s, a young woman named Anne, whose mother was thought to be a witch, develops sympathy toward an old woman, Marte, who is accused of witchcraft. The intervention of Anne's older but kindly husband, Pastor Absalon saved her mother -- but now, urged on by his overbearing mother, he refuses to help Marte. When Absalon's son returns home and is attracted to Anne, it's a matter of time before her family destiny catches up with her.

Letterboxd's Top 1,000 movies, based on the average weighted rating of all Letterboxd users. I removed all stand-up specials, stage…