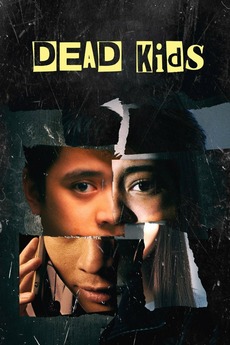 A socially awkward teen bonds with a group of misfits who plot to abduct the school's arrogant rich kid -- until their kidnapping scheme turns deadly.