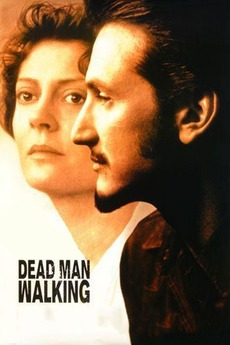 A justice drama based on a true story about a man on death row who, in his last days, forms a strong relationship with a nun who teaches him forgiveness and gives him spirituality, as she accompanies him to his execution.