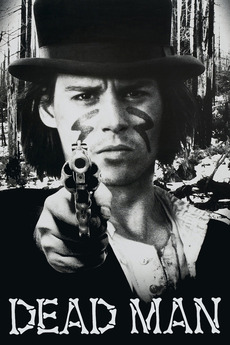 No one can survive becoming a legend.

On the run after murdering a man, accountant William Blake encounters a strange North American man named Nobody who prepares him for his journey into the spiritual world.