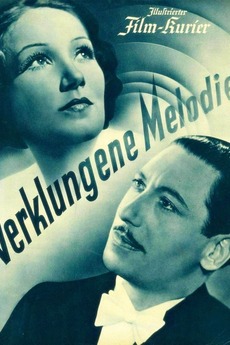 After an emergency plane landing in the desert, the actress Barbara gets to know the industrialist Thomas. After they are rescued, the two live at Thomas' place in Berlin. Although she confesses her love for him, Thomas asks his brother Werner to look after Barbara, because he, Thomas, is consumed by his work and doesn't wish to be bound to anyone. Only after a fight with his brother does Thomas realize how much in love with Barbara he really is; but by that time, she has left him. For years, Thomas searches in vain for her until one day he meets her in New York ... where she is now married.

Also including some pre-1938 Austrian films.